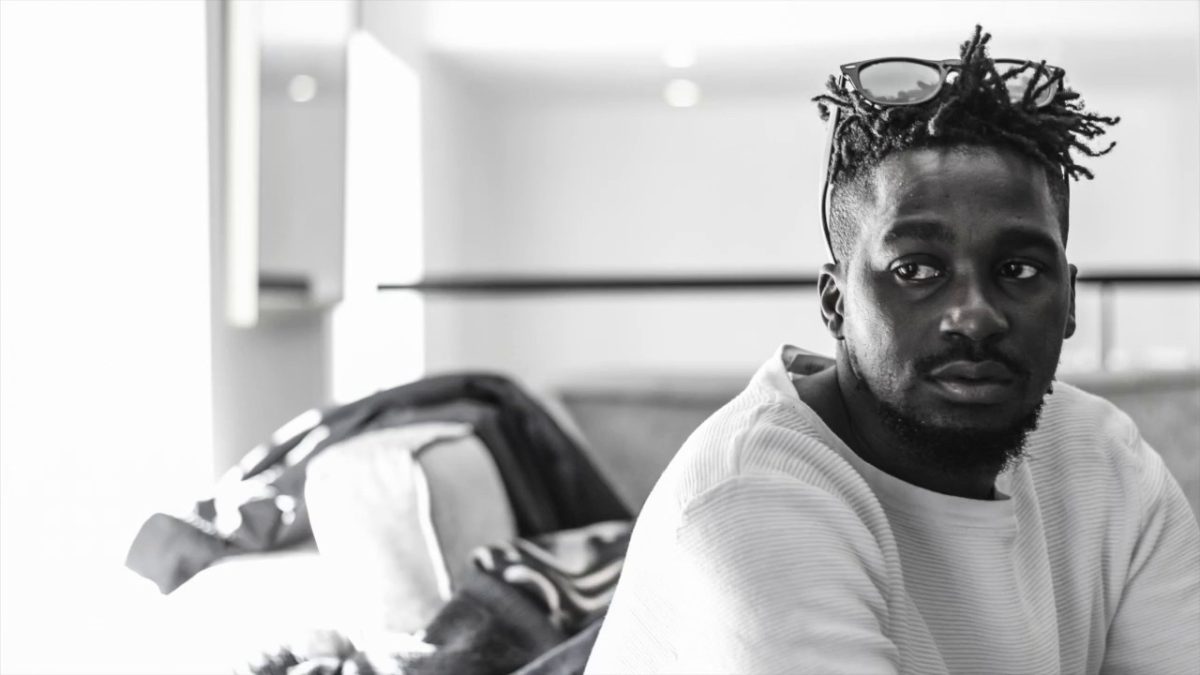 Uno July is an independent artist hailing from Cape Town’s most notorious township, Gugulethu. Uno is one of Cape Town’s hottest local acts, performing monthly around South Africa, and he’s supported himself with his music since 2003.

Uno has released four full-length albums as a solo artist, six as part of the duo Illiterate Skillz, and one as part of the newly formed South African group, Contra Gang. His local notoriety has earned him apparel sponsorships from Puma and Unknown Union and a production sponsorship from Red Bull Studios Cape Town. Uno’s commercial success has been within the townships and urban community in Cape Town, which affords a living, but not enough capital to easily pursue international marketing and distribution and take his craft to the next level.

Uno’s music speaks to the raw realities of the racial divides in South Africa, the hardships of life, and never forgets to honor hip hop nostalgia, while imprinting catchy lyric after catchy lyric into our minds forever. Uno is a ‘big brother’ to the young African Americans’ struggle, having lived through Apartheid in South Africa, and likens his message to conscious rappers like Kendrick Lamar, Mos Def, Nas, and J.Cole.

Uno is ready to bring is music to the global market, and for the second time take on the momentous task of tracking an entire album in 24 hours, but this time in New York City.

THE WORD ON THE STREET ABOUT UNO 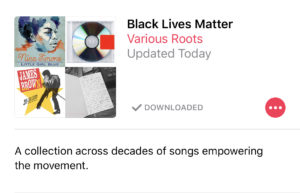 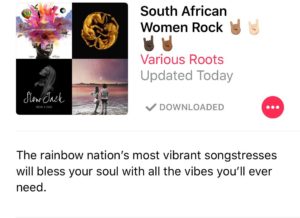 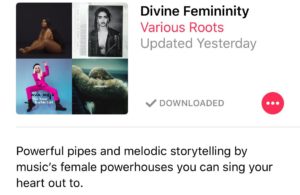